Prototype for a third-person adventure game with two protagonists

Made for the summer semester 2007, “Fascinated By Evil” tells the story of two very different characters. One of them is Kwai, a mute mercenary, who has to be controlled by the player. His follower is Golem, a cyborg made out of trash with a highly depressive personality. Together they have to solve a crime about murdered goblins.

As there were only three months for concept and development, the status of the game is ‘unfinished - forever’. Having a level for walking through and two or three characters were the goal, so all you can do at this point in my little prototype is asking some little goblins for help and solving one little quest. I used Photoshop, 3D Studio Max and Virtools in order to bring the thing on screen.

Big thanks to my brothers for providing me and the prototype with music and speech. 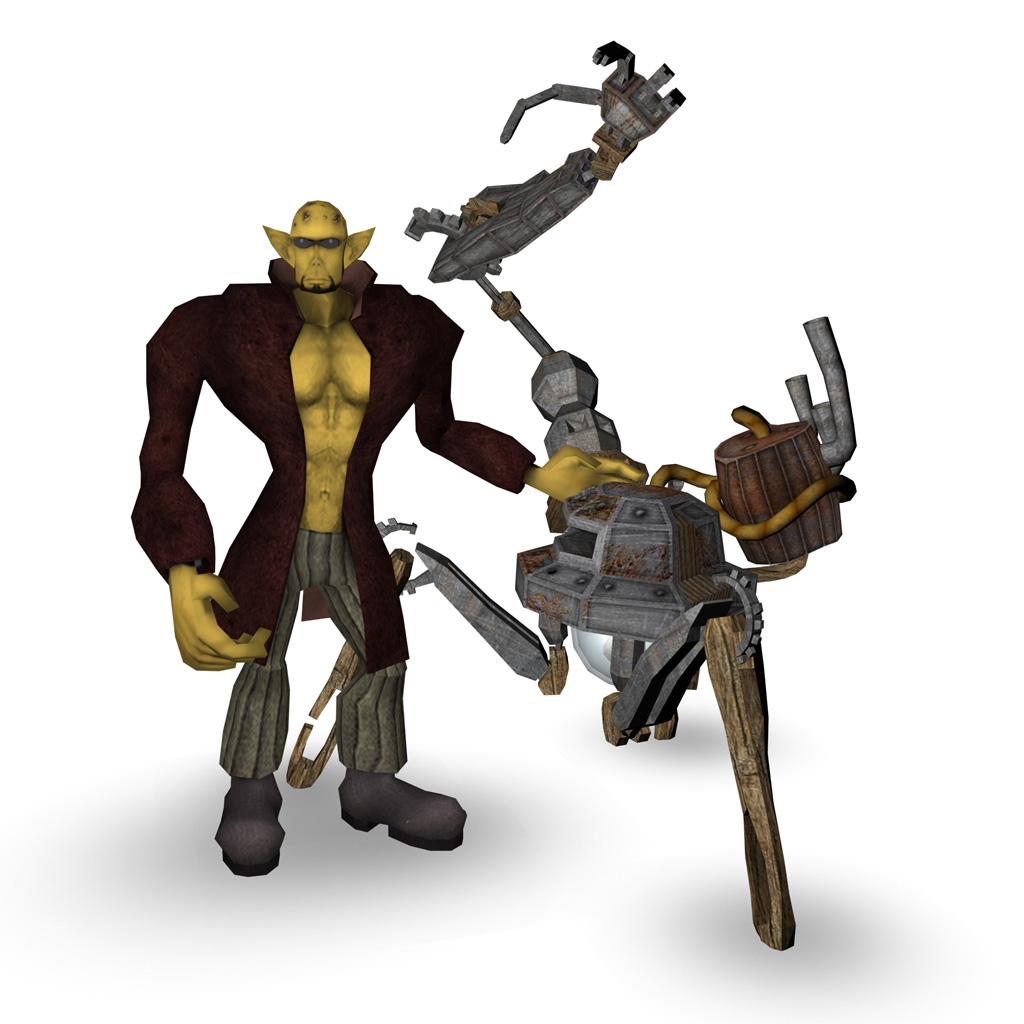 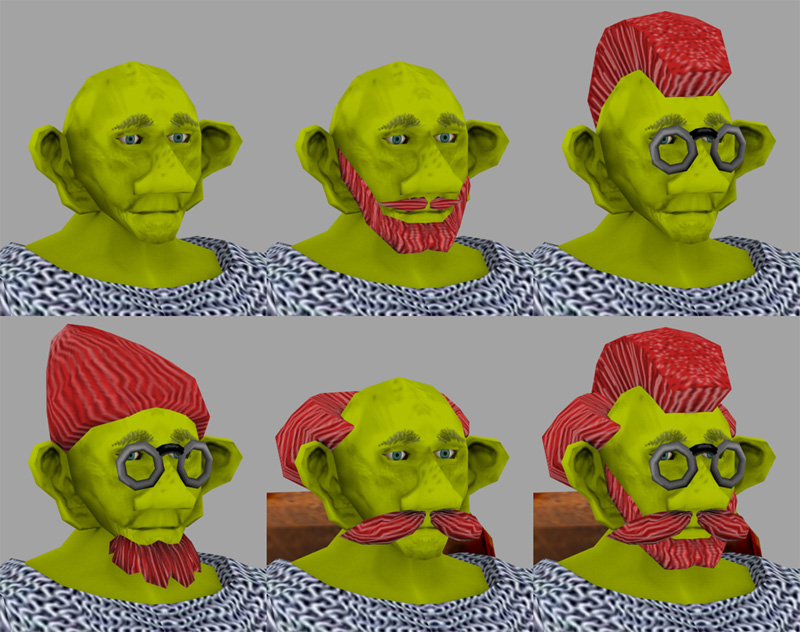 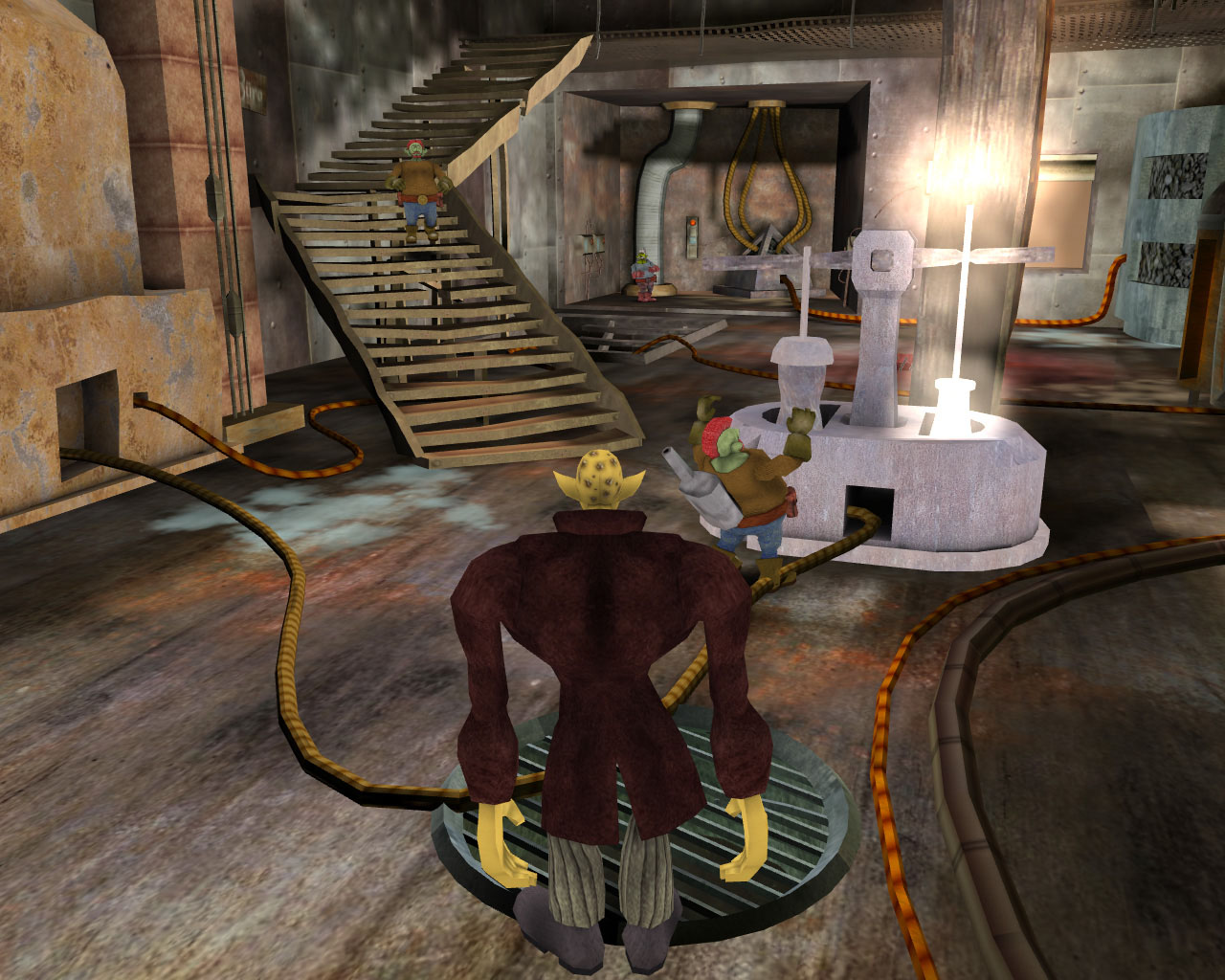 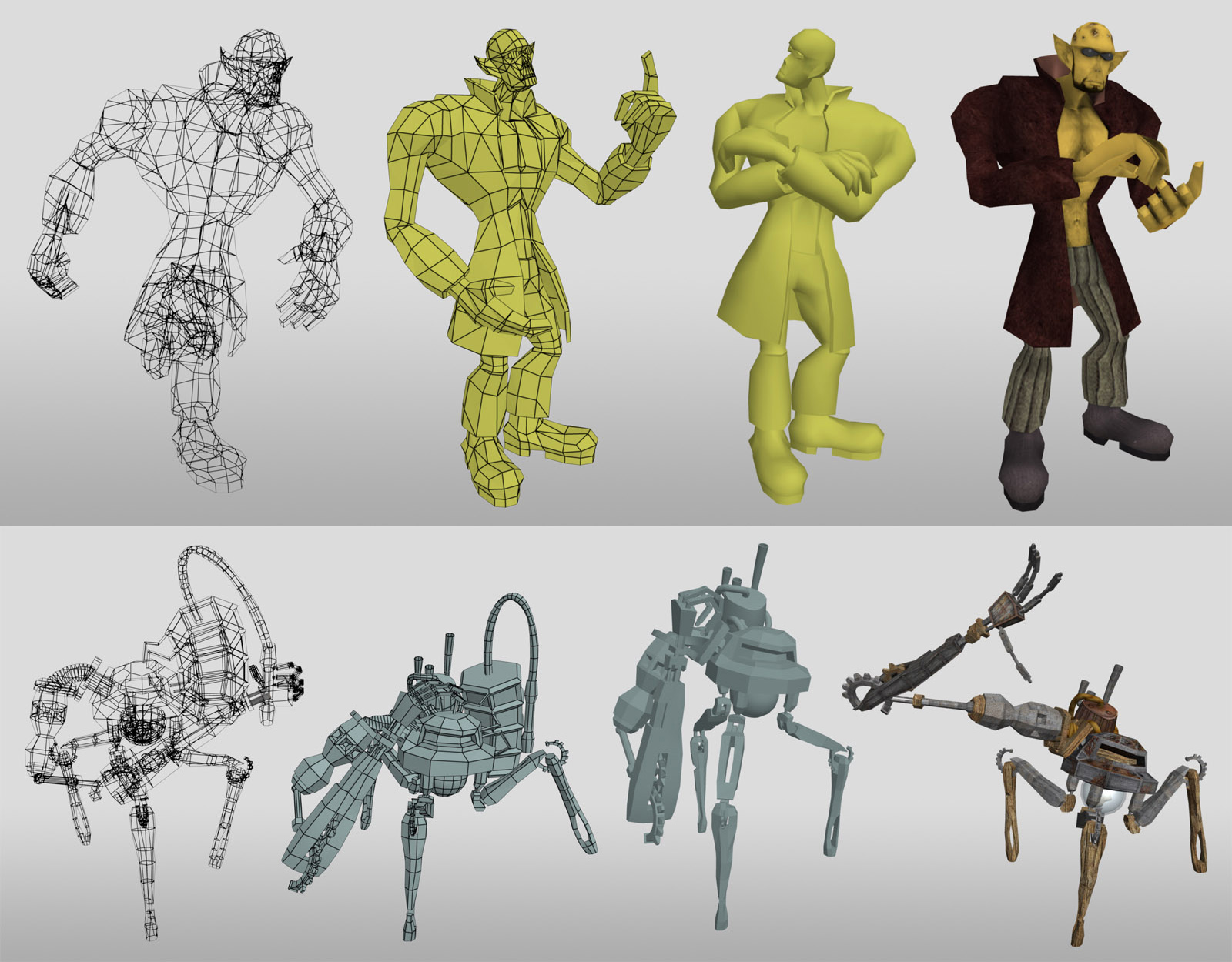 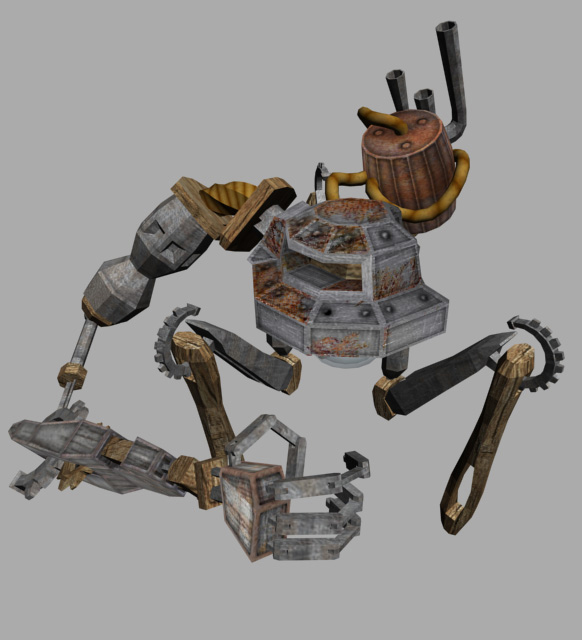 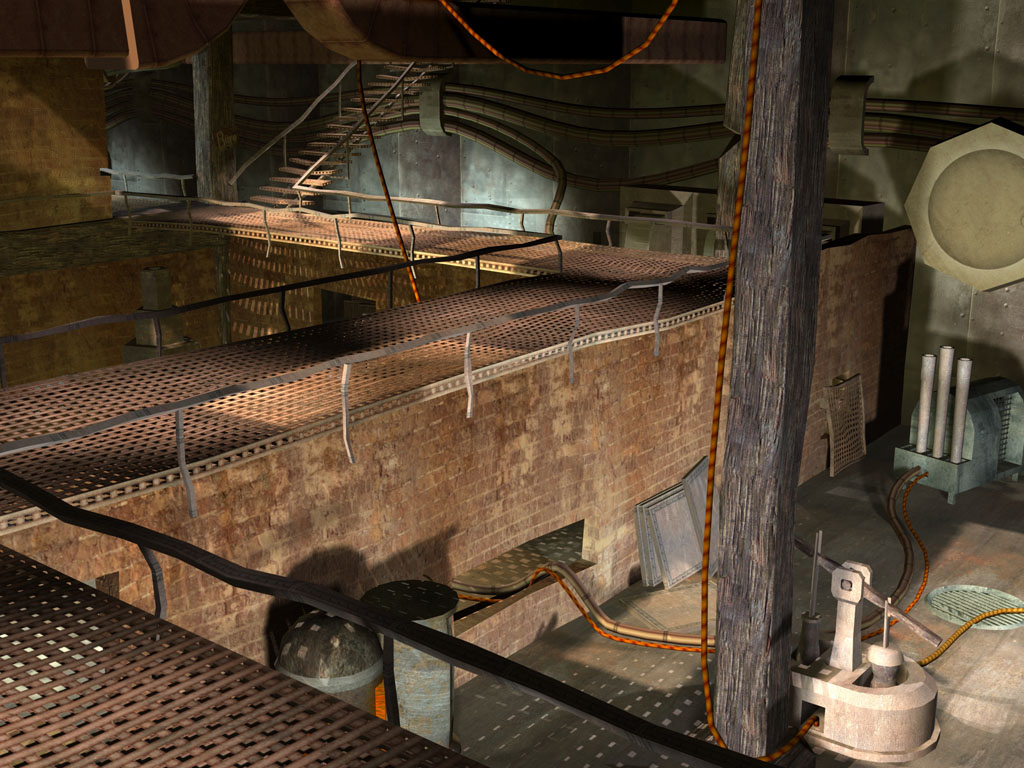 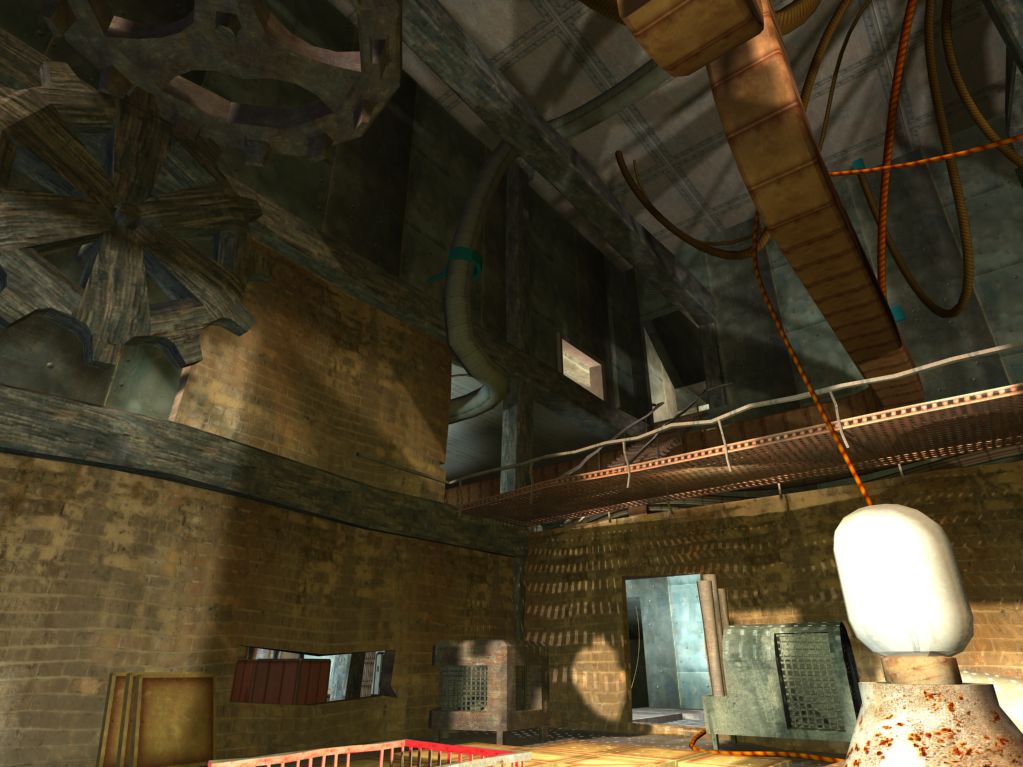 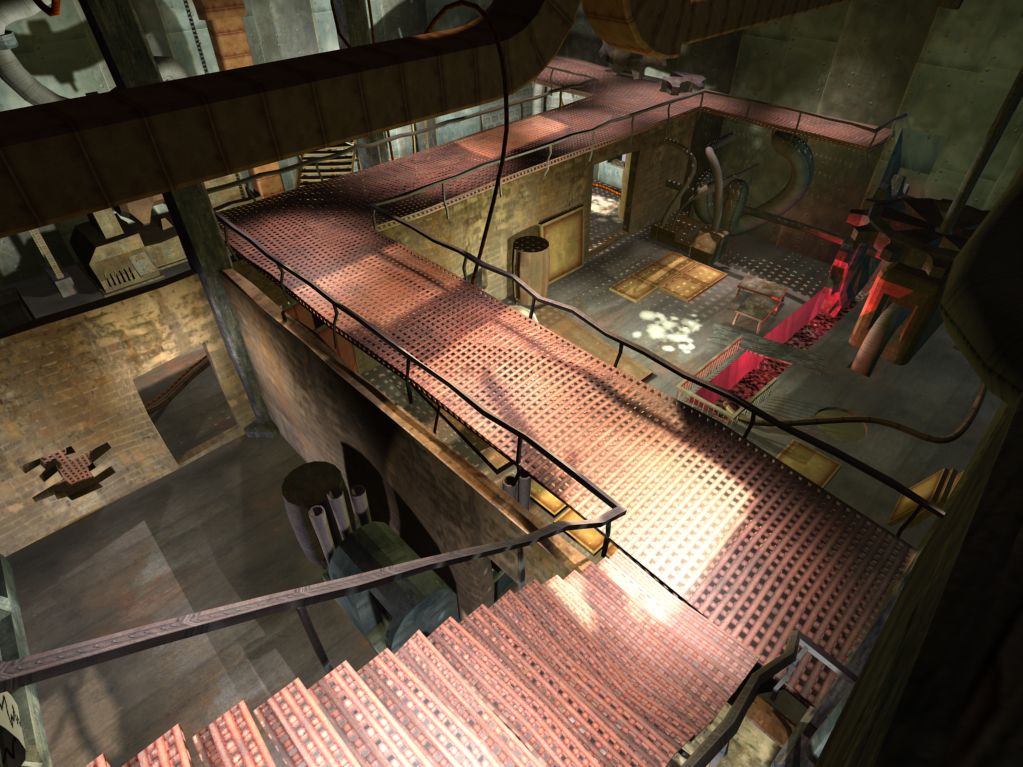 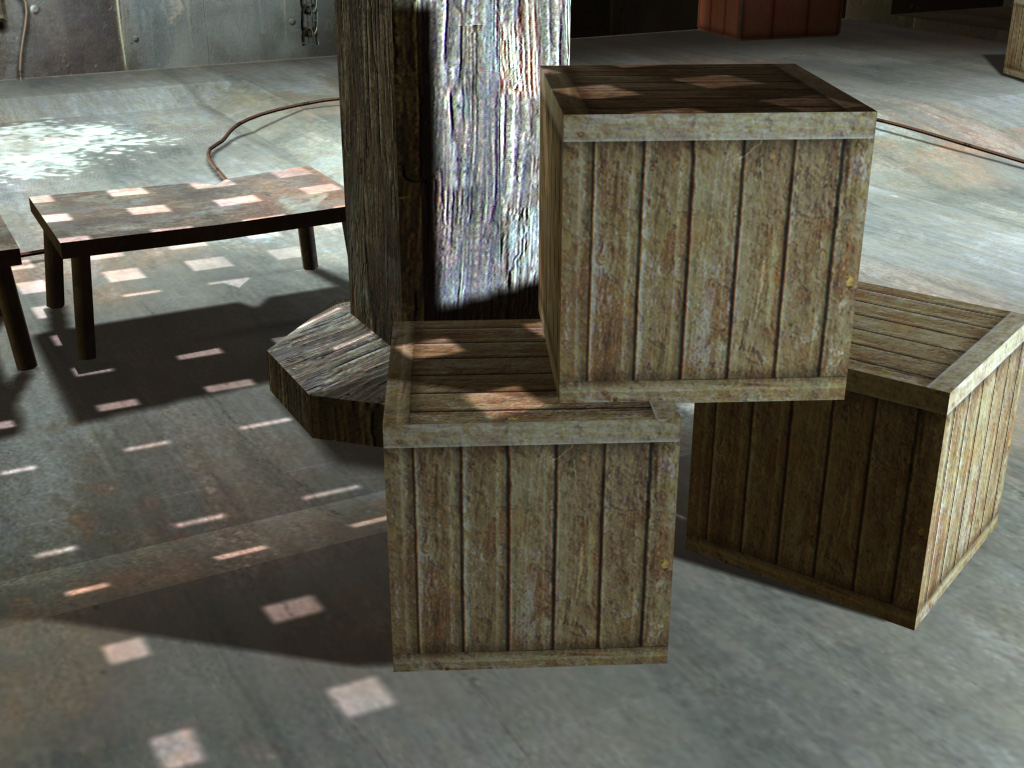 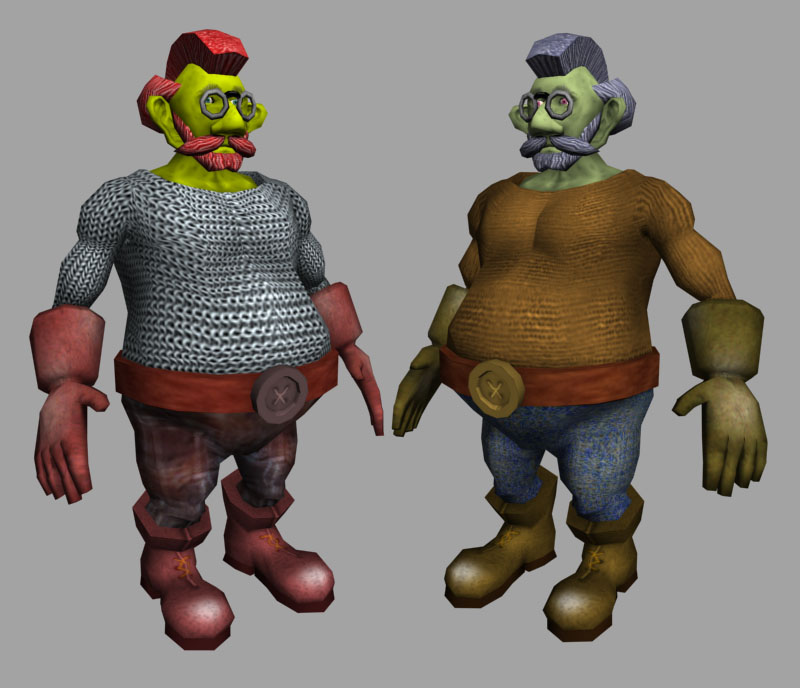