I never did a ray-caster before and took this jam as an opportunity to try it out. (I followed the lodev.org tutorial for most things.) It became a sandbox instead of a game, but still kind of interesting because of the infinite level. Maybe I will use this “engine” for a later project.

Most of the textures are from textures.com. 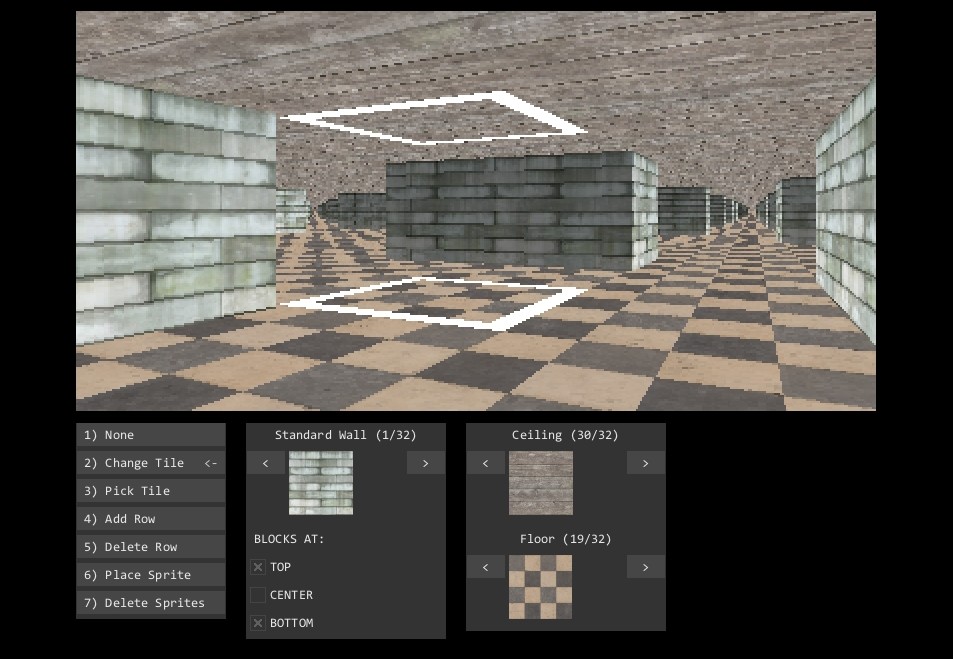 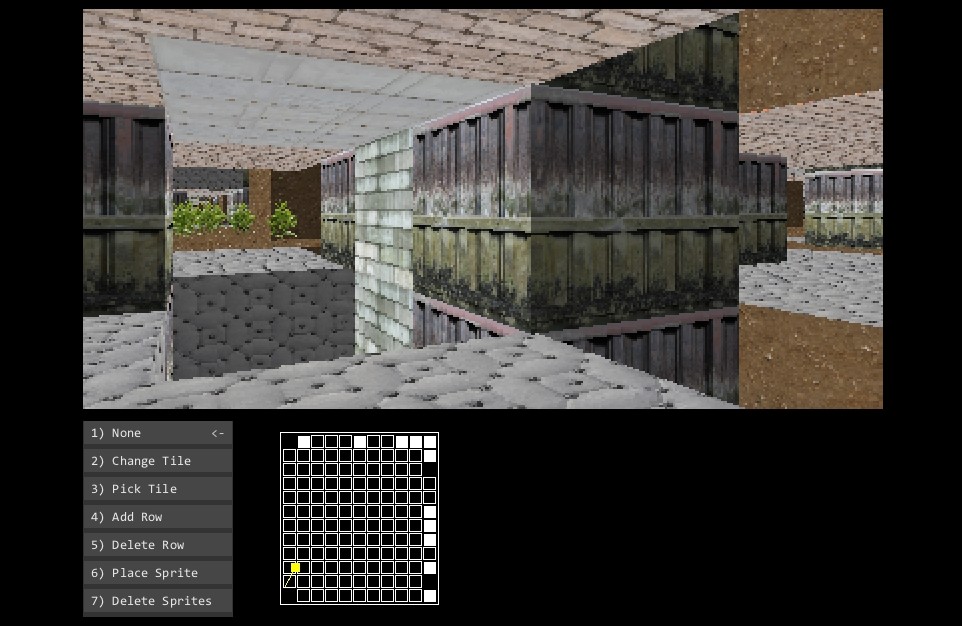